The other day I came across Mr. Green Juice‘s products because of my friend’s collaboration with them, and I was immediately attracted by their amazing glass bottles. After meeting with Nicole from MGJ and having learnt more about their brand, I decided to collaborate with MGJ to create a series of vegan and gluten-free recipes exclusively for them. All of their juices and nut milks are made from seasonal, organic vegetables and never pasteurized. Most importantly, they use hydraulic press to fully extract juice from organic vegetables and fruits. I love their concept of using local vegetables whenever possible and all of the ingredients used are organic.

After browsing through their list of products, I suggested that we start with the Vegan French Toast using the Golden Milk. The Golden Milk is basically almond milk with cardamom, cinnamon, turmeric, black pepper, maple syrup and coconut oil. I chose this to make the French toast because its color resembles that of the non-vegan french toast batter. Moreover, the spices, such as cinnamon, turmeric and cardamom, in the Golden Milk helps add some kick to the french toast, giving it another layer of flavor. 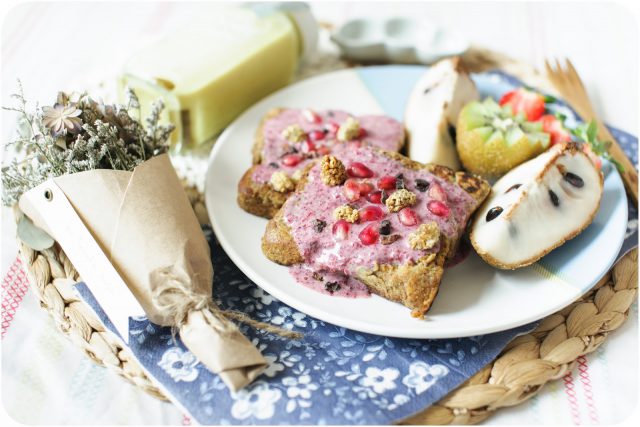 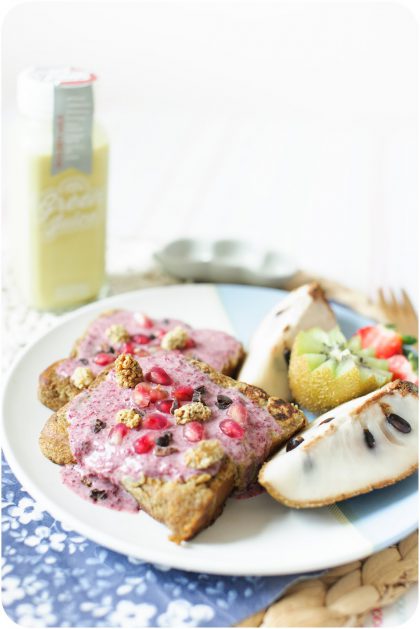 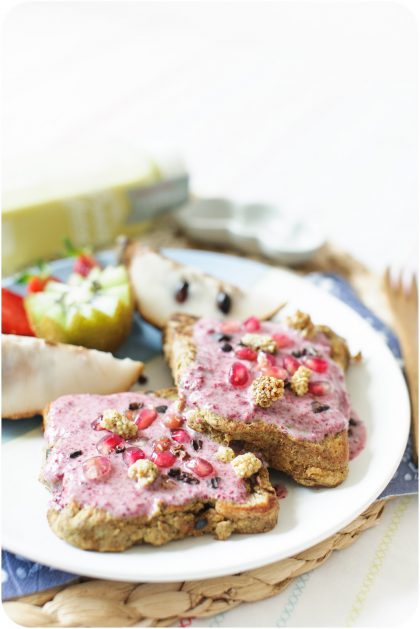 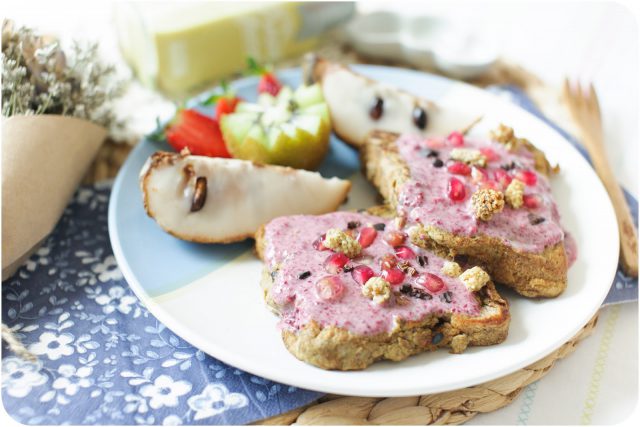 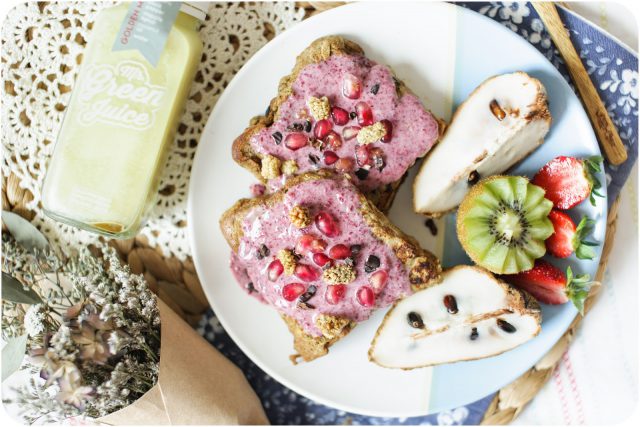 Weekend breakfast vibe with a bit of CNY decoratio

Think vegetables are boring? Visit @bedu_hk and yo

There is something about traditional Chinese tradi