Recently, cherries are available everywhere as they are now in season and the prices are so affordable. I usually buy a bunch of them, pit them and then freeze them. This way, they are easily ready when I want to make some cherry nice cream. True, Nice cream is undeniably delicious and comforting. Yet, sometimes I just crave for some warm pre-workout fuel. Therefore, I created this recipe of black forest cherry coconut porridge. And one thing I love cooking porridge is that I can add whatever flavours I like to make them taste like different kinds of dessert, such as berry coconut cake, mocha etc. To me, it’s just a much simpler way to make desserts without all those preparation and waiting time 🤣✌🏻 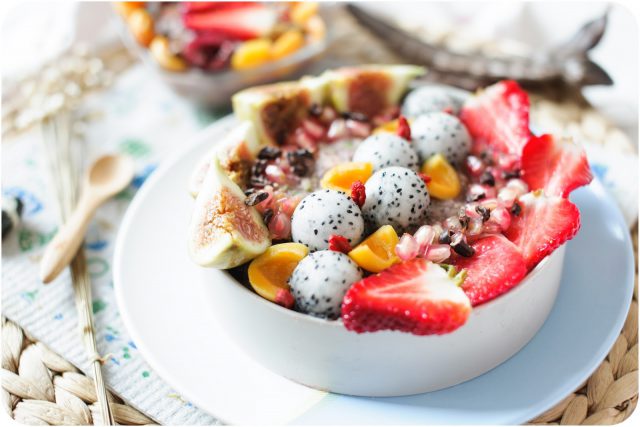 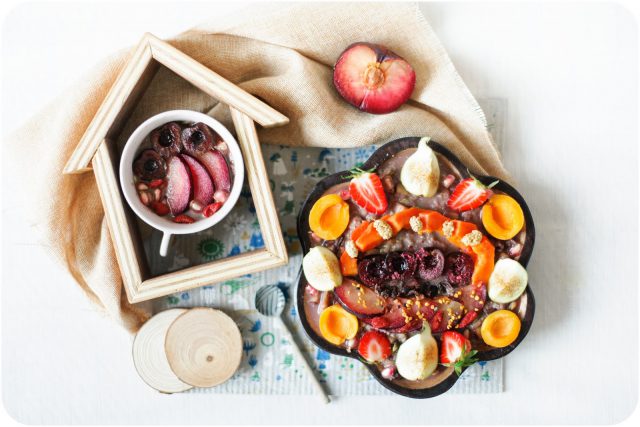 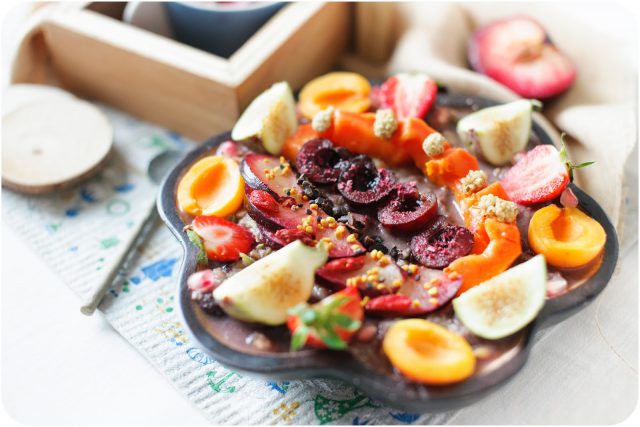 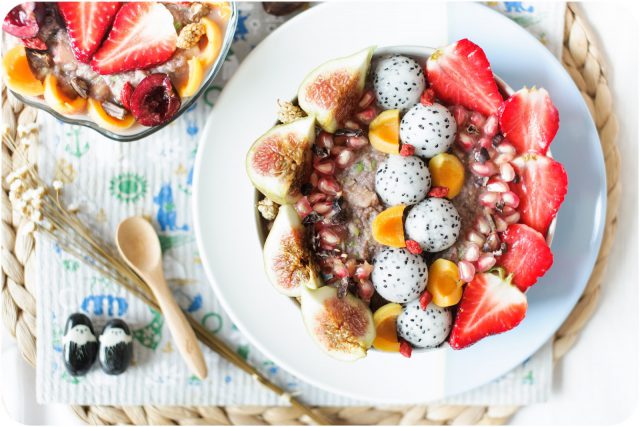 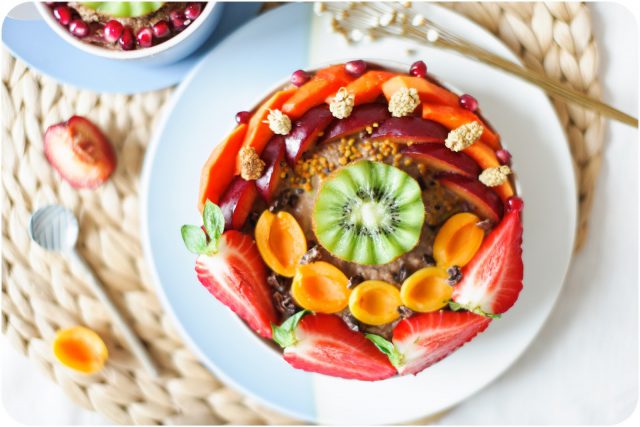 How to Cook Steel Cut Oats (Perfect Every Time, Fuss-Free)

Always love me some good vegan salad at a non-vega

Weekend breakfast vibe with a bit of CNY decoratio

Think vegetables are boring? Visit @bedu_hk and yo